We may earn commission from links on this page, but we only recommend products we believe in. Pricing and availability are subject to change.
Korin Miller
Updated 2 August 2022, 9:44 pm·6-min read

We're suckers for a great vacuum, and right now Amazon is running an impressive Prime Day sale on top-rated models from everyone's favorite cleaning beast: Shark. Whether you've been holding out for a good price on a robovac or just want to upgrade your traditional upright, these deals are not to be missed. You'll save up to 45%! You might notice that discounts are even deeper than previous years. That's because the pandemic led to a surplus of goods, and now retailers want to unload. Lucky for us!

There's a little of everything in the mix, from a powerful anti-allergen stick vacuum to a self-emptying robot vac. Time to clean up! 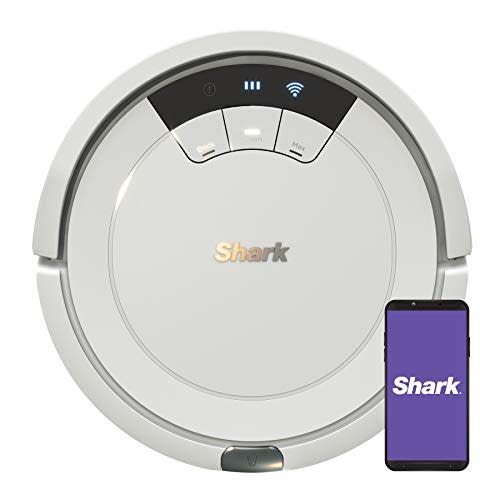 Kick back and let your robovac do the work for you. This popular option features a tri-brush system to sweep your floors. It runs for 120 minutes before needing a recharge and is easily operated from your phone. 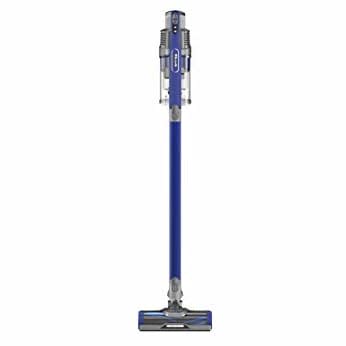 At just 7 pounds, you'll want to use this guy everywhere — floors, couch, car. It includes HEPA filtration to trap dust, allergens, pet dander and more. Enjoy an impressive 50 minutes of runtime before this vac needs a recharge. 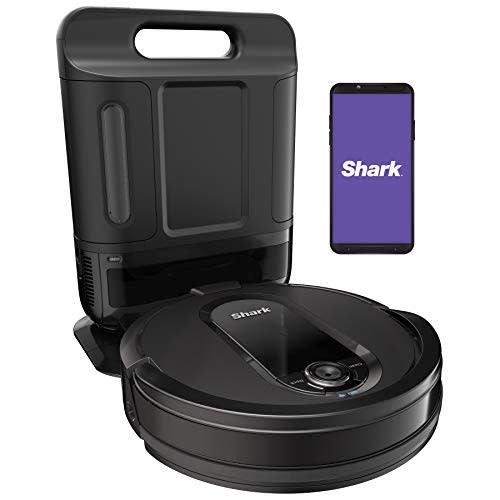 This Wi-Fi enabled vac quickly integrates into your existing smart-home setup. Voice-controlled via Alexa or Google Assistant or controlled by an app, it empties itself, so you don't need to lift a finger.

If you’re not yet an Amazon Prime member, sign up now for exclusive members-only access to Prime Day deals. Click here for a free 30-day trial. These deals are on for a limited time, so don't wait.

Looking for more great Amazon deals? Check these out: 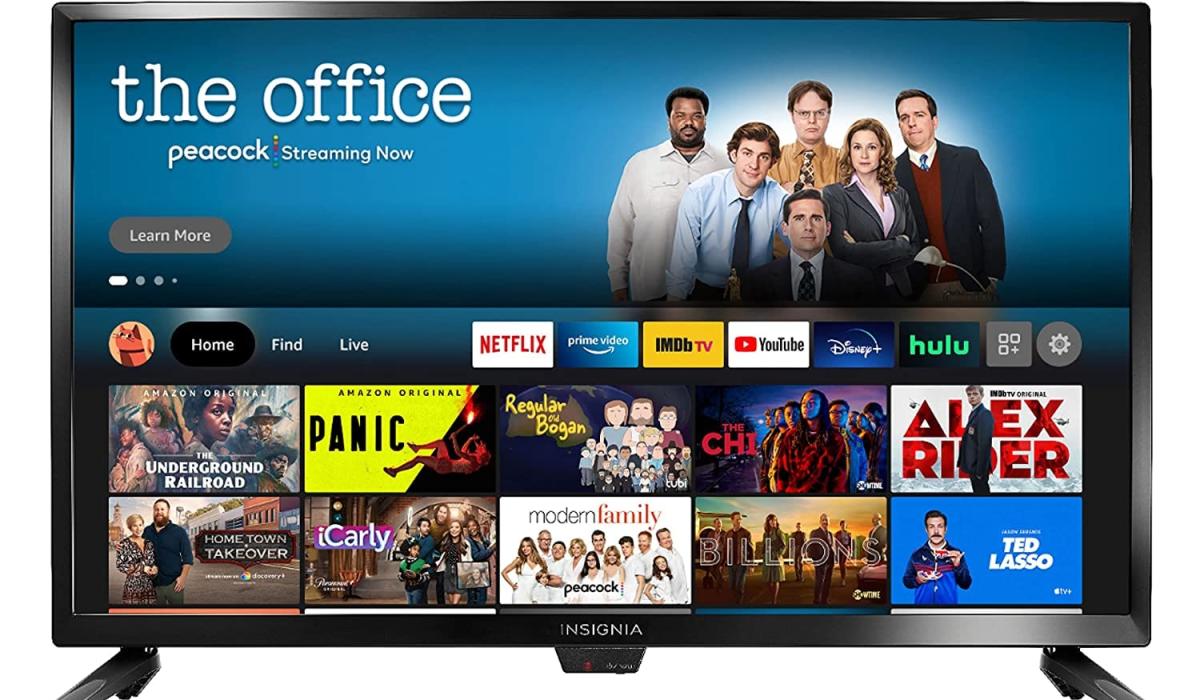 Enjoy a world of entertainment at your fingertips with the Insignia full HD Smart TV. Thanks to built-in Fire TV, you can easily launch apps, search for titles, play music, switch inputs, control smart home devices, and more. 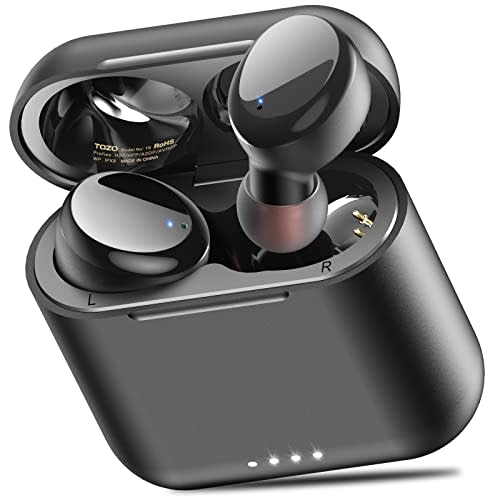 You can expect superior audio quality, of course, courtesy of 6mm speaker drivers that produce crisp, powerful sound and heart-thumping bass. Trust us — these earbuds sound way better than the ones that came with your phone! 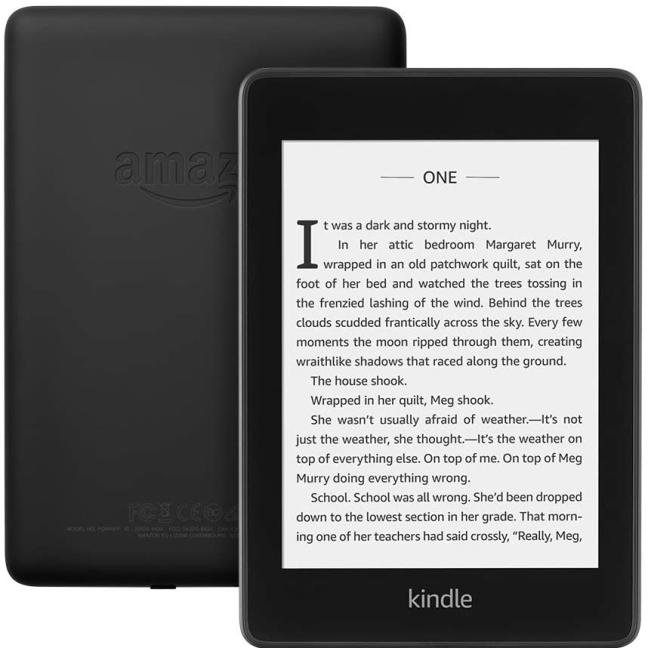 Read wherever the road takes you with the Kindle Paperwhite! Now waterproof, you’re free to read and relax at the beach, by the pool, or even in the bath. 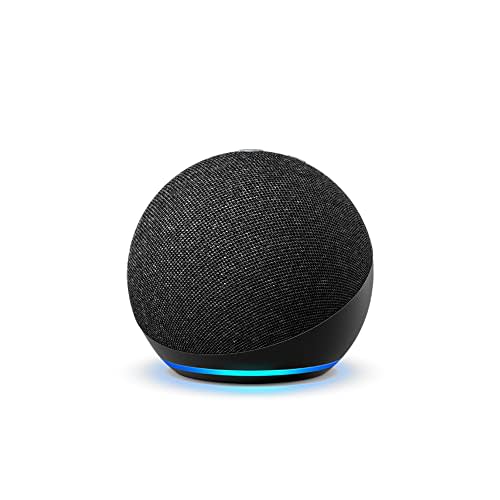 Make your home life easier with the power of Alexa. Set timers, ask questions, add items to lists, create calendar events and reminders, and so much more — with just your voice! 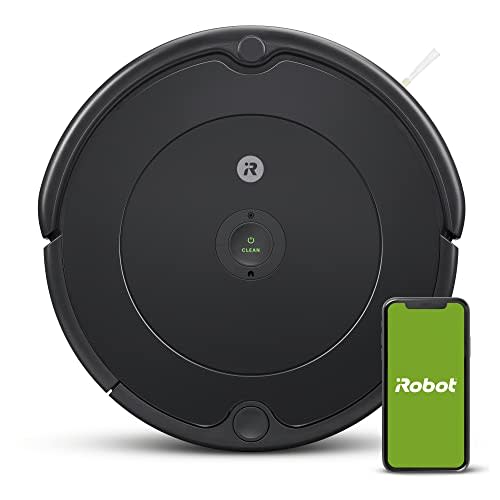 Clean your home smarter with the Roomba 692! This robovac grabs dirt from carpets and hard floors and can be scheduled to clean, even when you're far from home. 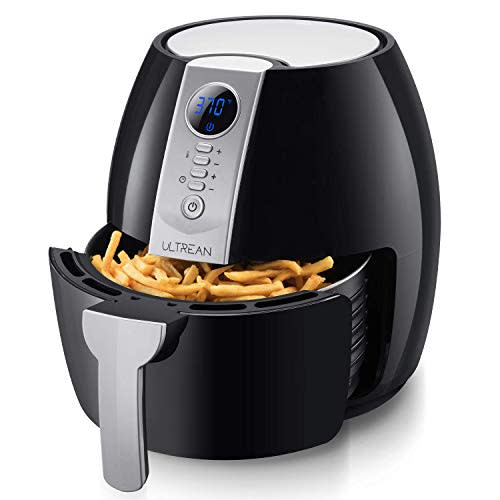 Get your fry on the healthier way with Ultrean. Roast, bake and grill with no or less oil; its nonstick pan, heat-resistant handle and detachable, dishwasher-safe basket make it easy to clean. 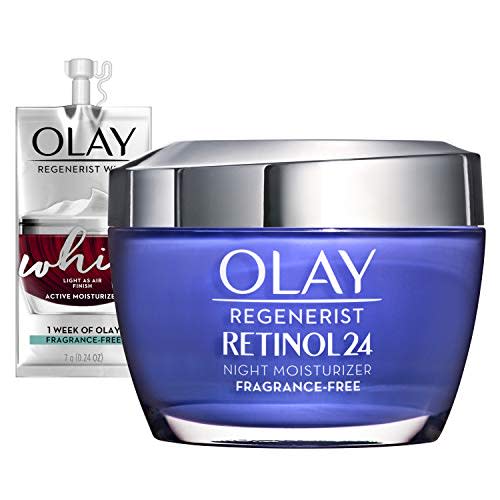 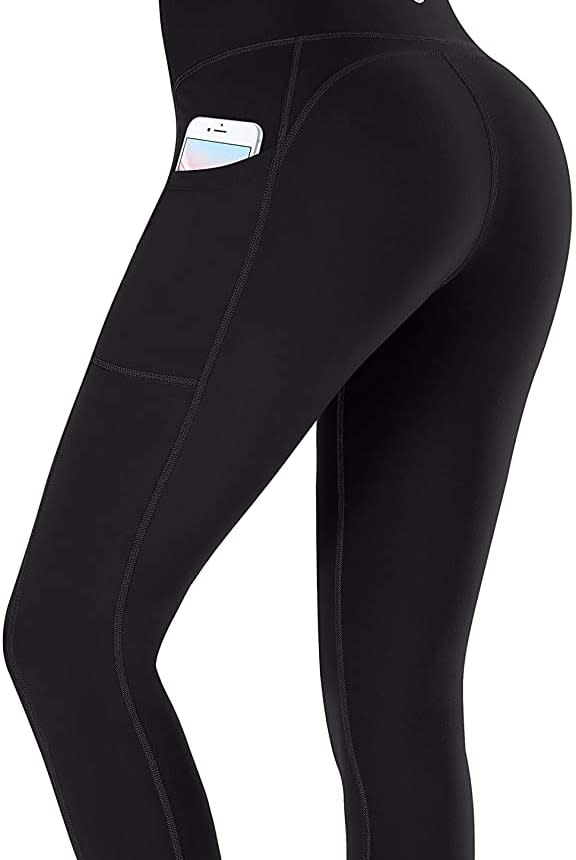 Flexible, breathable and lightweight, these ultra-soft leggings are designed to perfectly contour your body, with a high waist that ensures both compression and support. 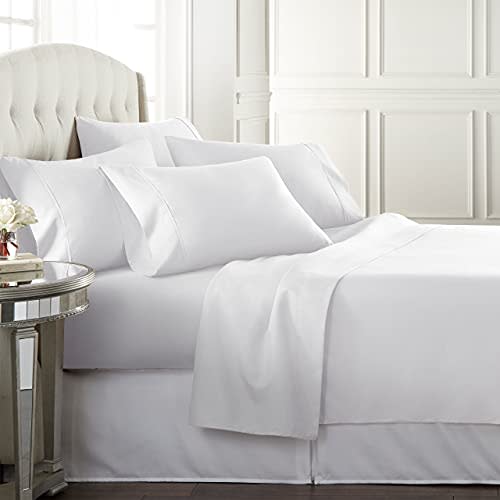 This 6-piece bedding set has everything you need for a great night’s rest. Specially stitched for year-round comfort, these sheets are moisture-resistant and designed to keep you warm in the winter and cool in the summer. 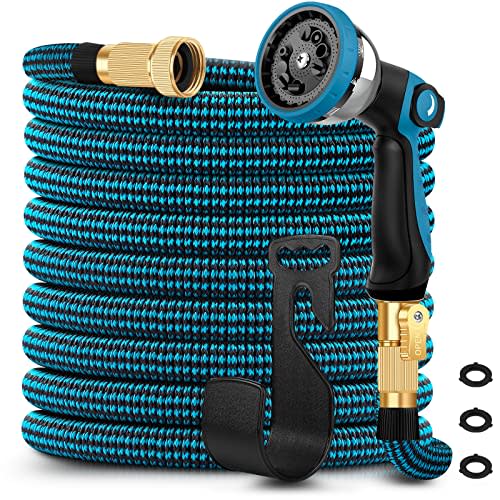 Get rid of your bulky traditional garden hose with this nifty expandable version that is lightweight, durable, and saves tons of space! 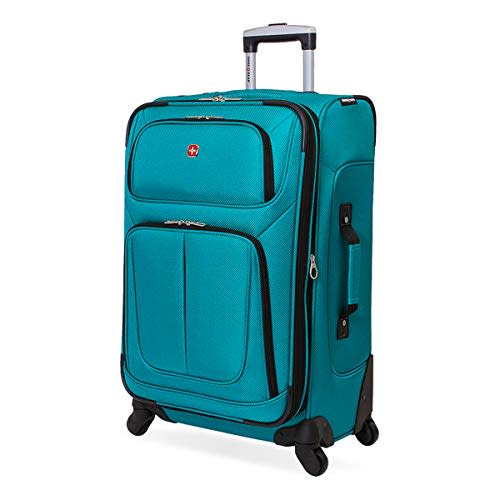 Get through a crowded airport easily with this stylish check-in luggage with 360-degree multi-directional spinner wheels and a locking retractable push/pull handle. 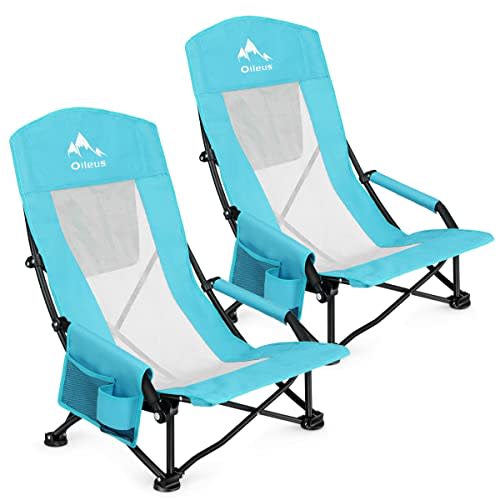 These beach chairs are made with a breathable and cooling mesh fabric that allows air to flow while you sit, and include arm cushions and an easy-to-reach cup holder and storage bag to hold drinks or personal items.

Our goal is to create a safe and engaging place for users to connect over interests and passions. In order to improve our community experience, we are temporarily suspending article commenting